The Trouble With Postmortem Compassion

Objects in mirror are closer than they appear

It is not common for me to start a post by citing the United States Federal Motor Vehicle Safety Standards, but here we are. Assuming I do this right, my choice here will make sense shortly. I hope.

S5.4.2 Each convex mirror shall have permanently and indelibly marked at the lower edge of the mirror’s reflective surface, in letters not less than 4.8 mm nor more than 6.4 mm high the words “Objects in Mirror Are Closer Than They Appear.”

I’m not sure when this was added to these standards. I was going to do a little more research to determine that. Then, I came to several realizations one right after the other:

There’s science behind why convex mirrors can give you the impression that whatever you see in the mirror looks further away than it is. You are more than welcome to look that up. But I’m going to continue.

A giant bag of dicks

A few years ago, I was on a leave of absence from my job due to my Depression and Anxiety being a giant bag of dicks. I should share a little background here and since it worked so well above, I’m going to use a List.

My oldest, Paige, had her learner’s permit for driving, meaning she could legally drive with either me or my wife in the car with her. She was playing Cello at the time and took lessons from an amazingly awesome music teacher about ten minutes away. Since the giant bag of dicks (see above) made being around people REALLY HARD and uncomfortable, I went with Paige to her lessons, but instead of going into the teacher’s house with her, I sat in the car trying to read, usually with at least some success (trouble concentrating is a pretty common symptom of giant bags of dicks).

It was lovely weather at the time so I sat in the passenger seat with the windows down. The music teacher lived on a pretty quiet street so it was wonderfully peaceful. I was having trouble reading so I put my tablet down and looked out the window, my eyes drawn to the side-view mirror. I still shudder and get waves of super intense emotion and shock when I recall what I saw in the mirror that day.

As I have shared before (see Trauma, EMDR, and the Kobayashi Maru Test » Can’t Juggle (cantjuggle.com)), my mother suffered from Bipolar Disorder. And she struggled a lot. For decades. And when she was really having a hard time, even when she couldn’t form the words or the noises necessary to scream in aguish and exhaustion and rage and sorrow and defiance and surrender, she had this look in her eyes that I can only describe as screaming. Despite the countless times I saw my mother’s eyes scream, I didn’t realize what it was until a particular day (years after her death) when I was sitting in my car outside a music teacher’s house.

I wrote a poem. Honest.

For so many of us, when we see/hear about/experience something we deem to be “bad” or “suboptimal” or “wrong,” our reaction is to want to find someone or something to blame for it. It has to be somebody’s fault. Often, we end up pinning all this blame on some individual or group of people we seek to marginalize or exclude. There are places to pin some blame for what my mother went through, perhaps, but at the moment I feel like providing a list (lots of lists today, yeah?) of someones and somethings that were decidedly NOT at fault here in any way:

A call to action

I try to focus my posts on my own experiences rather than trying to push anyone to take any particular action. I am going to diverge from that just a little here. I still have such regret that I didn’t give my mom the support she so desperately needed. I don’t blame myself, but I can’t help thinking about the profound impact it could have had for my mom if I had treated her with more empathy. She’s gone. I can’t change that. I found compassion for her in the end. But she wasn’t there to feel it. THIS FEELING SUCKS SO MUCH YOU GUYS.

If there is someone close you that you have trouble finding empathy for, my call to action for you is to take a moment to think about what they may be going through. Try to see the world through their eyes. Try to see what they see when they look in the mirror and how it might be affecting them. After all, as I can tell you from my own experience, you may just realize: Objects in mirror are closer than they appear. 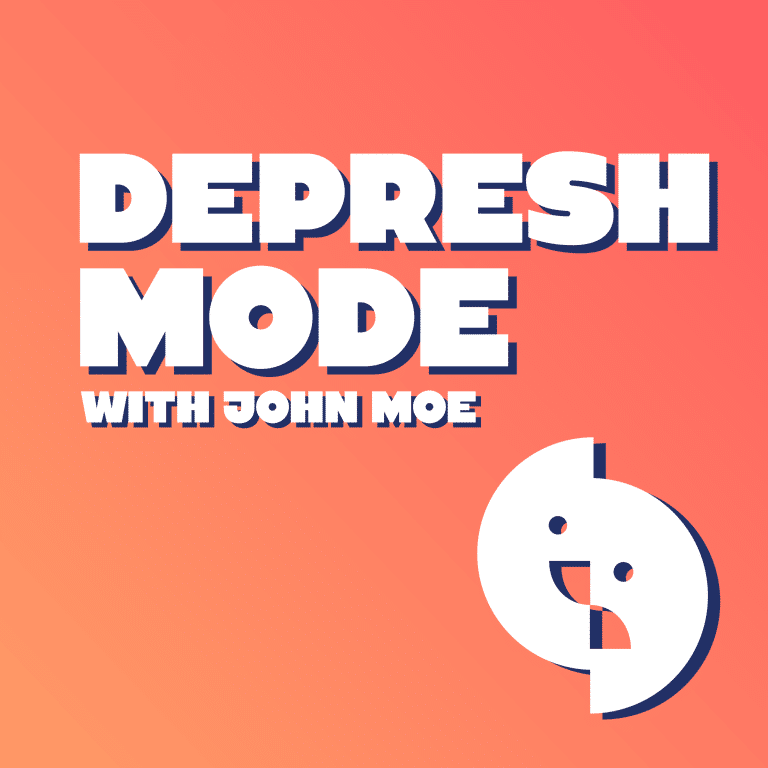